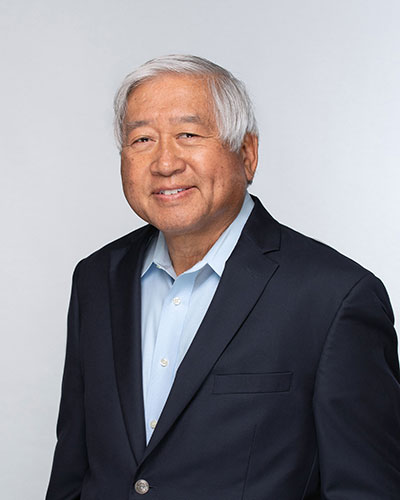 Harry’s clients benefit from his more than forty years of experience in immigration and nationality law. For corporate clients, Harry provides support and advice in nonimmigrant visa matters, permanent residence filings, immigration-related corporate compliance issues, due diligence review, employment-based immigration, and immigrant program development. Harry also represents employers in Worksite Enforcement proceedings under the IRCA, and in litigation in the United States Immigration Courts, Board of Immigration Appeals, and Federal District Courts and Court of Appeals. In addition, he appears before the United States Department of Homeland Security, United States Department of State Bureau of Consular Affairs and at U.S. Consuls around the world, and the United States Department of Labor and its Board of Alien Labor Certification Appeals. Harry also brings to bear his considerable experience in assisting US citizen and permanent resident clients seeking to file petitions on behalf of family members.

Board Certified in Immigration and Nationality Law by the Texas Board of Legal Specialization, since 1980, Harry has been recognized among the top immigration practitioners in the United States.

Harry received his bachelor’s degree from the University of North Texas and his juris doctorate degree from Washington University School of Law in St. Louis.

Harry is also a frequent speaker on immigration-related matters at industry conferences.